What is a smart pill box

What is a smart pill box

With the increase in the number of elderly people in the world, the problem of population aging is gradually becoming more prominent, people are paying more and more attention to the elderly, and medical supplies for the elderly are gradually attracting attention. 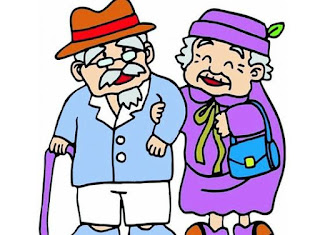 At present, there are a large number of medical products specially designed for the elderly in the market, such as: elderly pill boxes. The elderly often forget to take the medicine on time or take the wrong medicine because of the decline of physical function and the decline of memory, which has promoted the appearance of the product of the pill box to a certain extent. 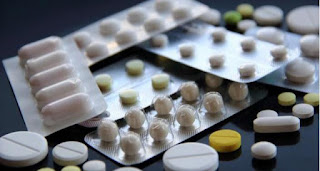 The smart pill box is simple in design, small and unique in shape, and generally can be controlled by one hand. Bluetooth low energy, power saving optimization, no need to worry about “strike” of the pill box when traveling or traveling. 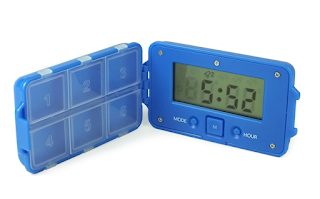 Through the pre-set dosage time, when the time is up, the LED breathing light will flash, and at the same time, the sound of “Didi” will sound, and the double reminder will no longer worry about forgetting. After the medication time is missed, there will be 2 repeated reminders to remind the user to take it on time. 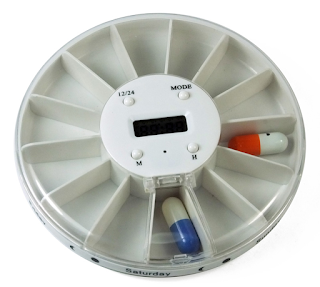 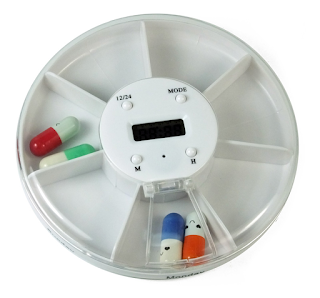 Each bin has a corresponding taking date, several capsules several times a day, before and after meals, at a glance. No more worrying about what to eat at what time, and no need to worry about taking the wrong medicine.
June 29, 2020